Colorado’s Red Flag Law one year later. How did it go? 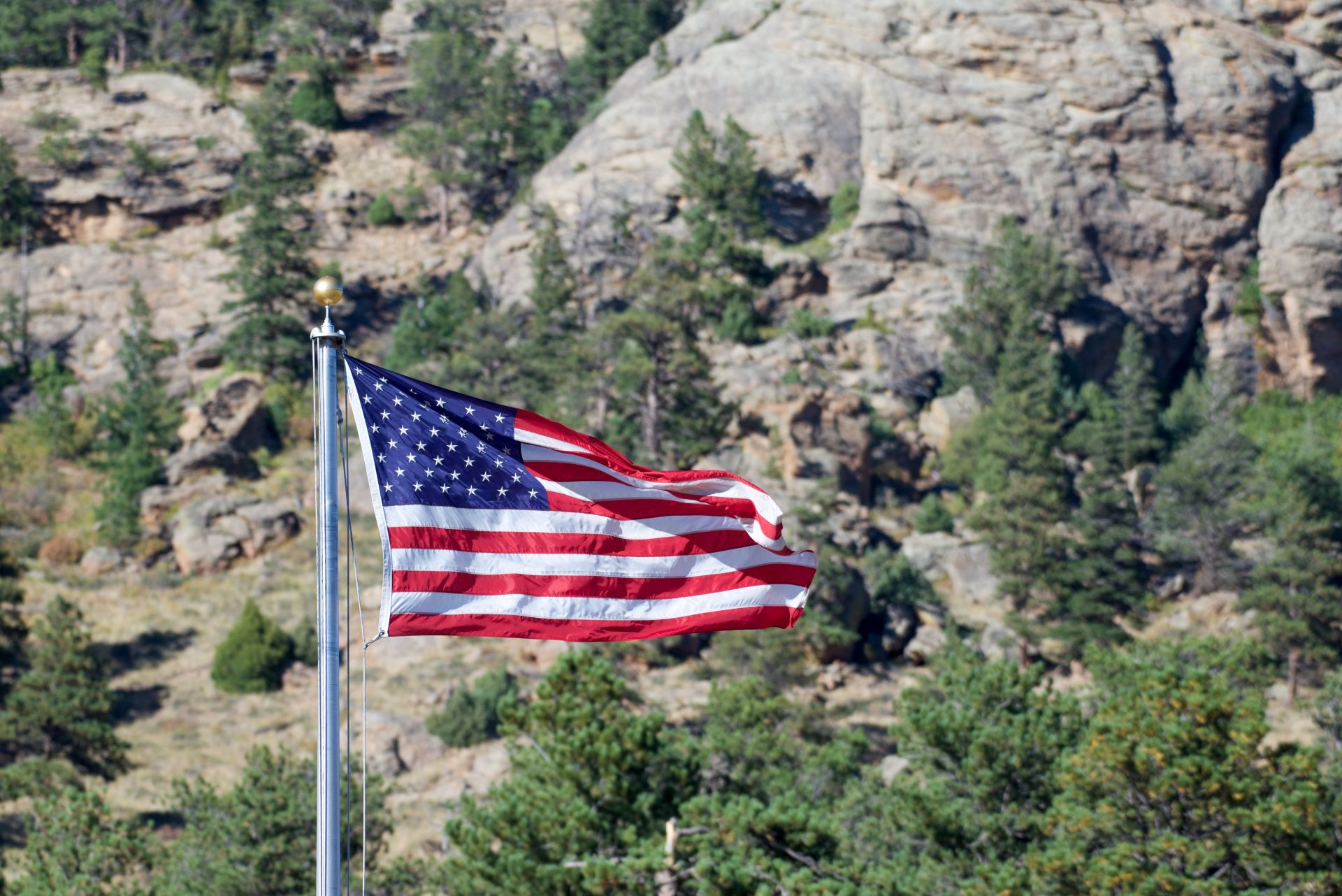 In 2020, the first full year of implementation of the controversial Red Flag Law, 100 petitions were filed. Of those, courts issued 66 temporary orders lasting 14 days and 49 orders that lasted 364 days. Of the 100 petitions filed, most were filed by law enforcement officers.

The remainder of cases were filed by families and other household members invoking the red flag law for intervention. Most of the petitions filed by families were situations involving a person struggling with mental health or substance abuse. In most instances, the person was threatening suicide or threatening to harm others with a firearm.

Colorado Attorney General’s office released a report in August detailing how the red flag law was used in its first year, and how often courts approved orders to remove a firearm from a person’s possession. The law prohibits a person from possessing a firearm if they are a risk to themselves or others for up to 364 days. Only law enforcement, or a family member or household member of the person may file a red flag petition in the court.

The Red Flag Law was first used in the San Luis Valley’s 12th Judicial District in April 2021 by the Alamosa County Sheriff. Two members of the person’s family reported to the Sheriff’s office their concerns. Based on a background check, including a review of dispatch calls from the State Patrol, a petition was compiled and submitted to the District Attorney. About the same time the petition was submitted to the court, the individual was arrested at Walmart for threatening people “with something”.

Under a court order, the Colorado Bureau of Investigation puts the extreme-risk protection order in the database. Should the individual attempt to buy a firearm either from a gun shop or private individual, his name will be red-flagged and the sale prevented until the order is removed or has expired.

The Red Flag legislation (House Bill 1177) was one of the most contentious pieces of legislation passed during the 2019 legislative session in Colorado. Only law enforcement, or a family member or household member of the person may file a red flag petition for an extreme risk protection order.

In a press conference, State Attorney Phil Weiser said the focus now is on educating more law enforcement and the public about the law.

The study found that only four people used the law inappropriately. All four were situations where the people filing the petitions were untruthful about their relationship with the alleged offender. The cases were caught by the courts. Judges also did not issue orders where the petitions lacked evidence of a credible threat, or if the petition was filed in the wrong county.