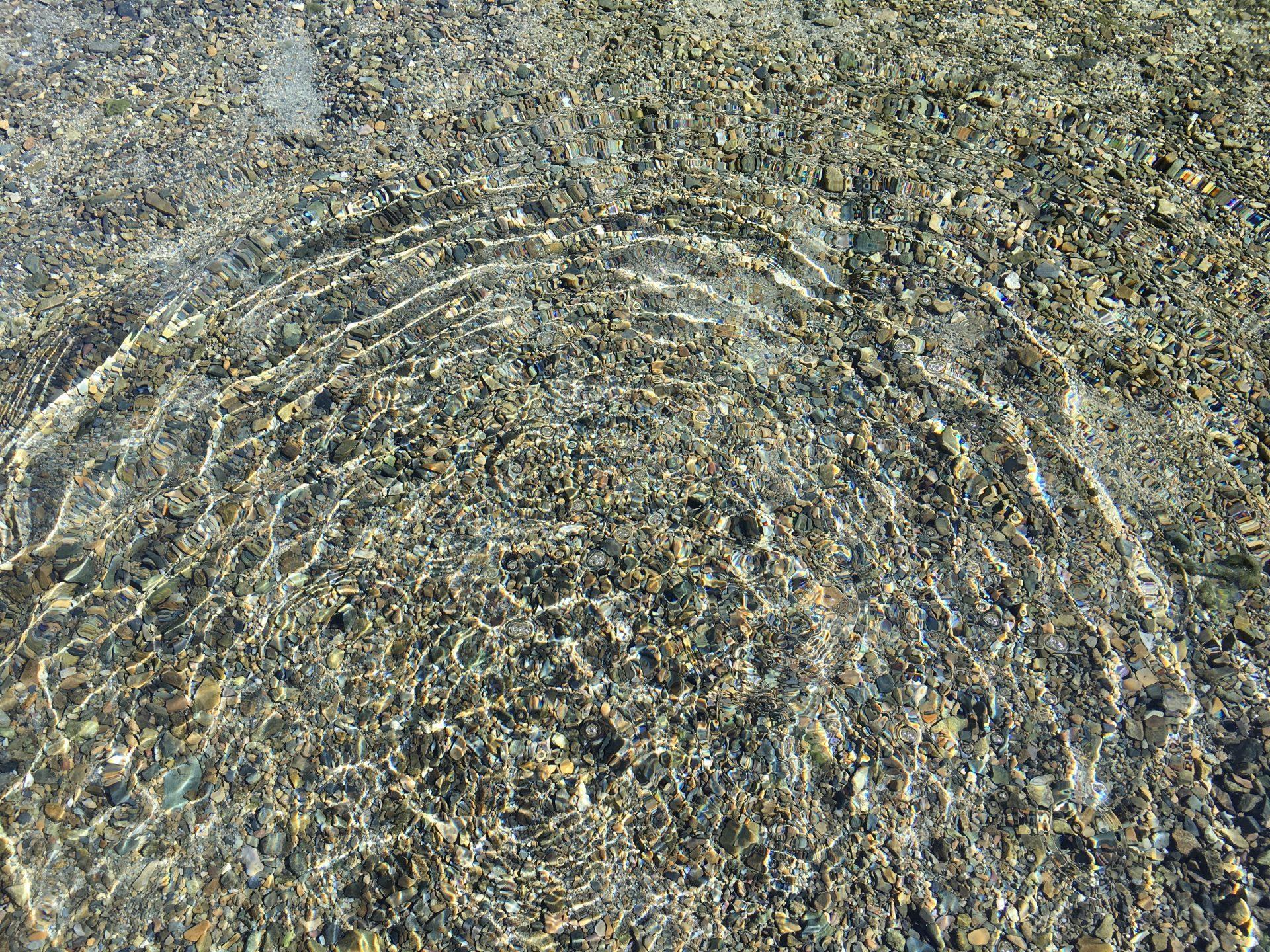 Douglas County Commissioners issued a decision in a work session held on May 24:

“The Board of Douglas County Commissioners has made the decision, based on objective legal recommendations from outside counsel, that American Rescue Plan Act (ARPA) funds are inapplicable to the RWR proposal and that RWR has significant additional hurdles to overcome in order to demonstrate not only a “do no harm” approach, but also a “win-win” for Douglas County and the San Luis Valley.

“That said, Douglas County welcomes ongoing discussions with RWR, should they be able to provide new information or otherwise overcome these hurdles.”

Along with the decision the Board of Commissioners released two legal memos—both redacted in places. The memos contain legal recommendations from the County’s outside counsel, Steve Leonhardt, who was hired specifically to assess the water proposal.

Findings by the independent investigation indicated multiple issues with RWR’s proposal to export 22,000 acre-feet of water per year from wells in the San Luis Valley and pipe it to Douglas County.

The executive summary from the earlier memo, dated March 23, reaches that target through unimpeded recharge with no groundwater pumping.

“This is a great bill for the San Luis Valley and the Rio Grande River Basin,” said Heather Dutton, district manager of the SLV Water Conservancy District. “Colorado through COVID relief bills provides a once in a lifetime opportunity to invest in our communities. The imbalance between water use and supply is a critical issue facing Colorado and especially the basins highlighted in this legislation. Cleave [Simpson] has been such a leader on this.”

Simpson noted that the legislation, as it worked its way through the legislative process, had zero opposition. He included that the $60 million, “may be the largest single investment in a water project ever” by Colorado.

As part of their promotion, RWR has continuously represented themselves as the only option for growers in the valley wishing to sell their water rights. Instead, the Groundwater Compact Compliance Fund can be used to purchase those rights—and leave the water in the ground.

Douglas County, south of Denver, relies on an underground aquifer that is also drying up. Commissioners there are expected to vote soon on whether or not to move forward with Renewable Water Resources.

The project by RWR, a water developer, proposes to tap 25 new groundwater wells in a “confined” aquifer in the valley. That would bring 22,000 acre-feet of water to the South Platte River and eventually to a yet-to-be unidentified water provider in Douglas County.

Many San Luis Valley residents object to RWR’s proposal. Farmers, ranchers and water managers in the SLV are gearing up for the fourth legal fight in as many decades to keep their water in the valley’s aquifer.