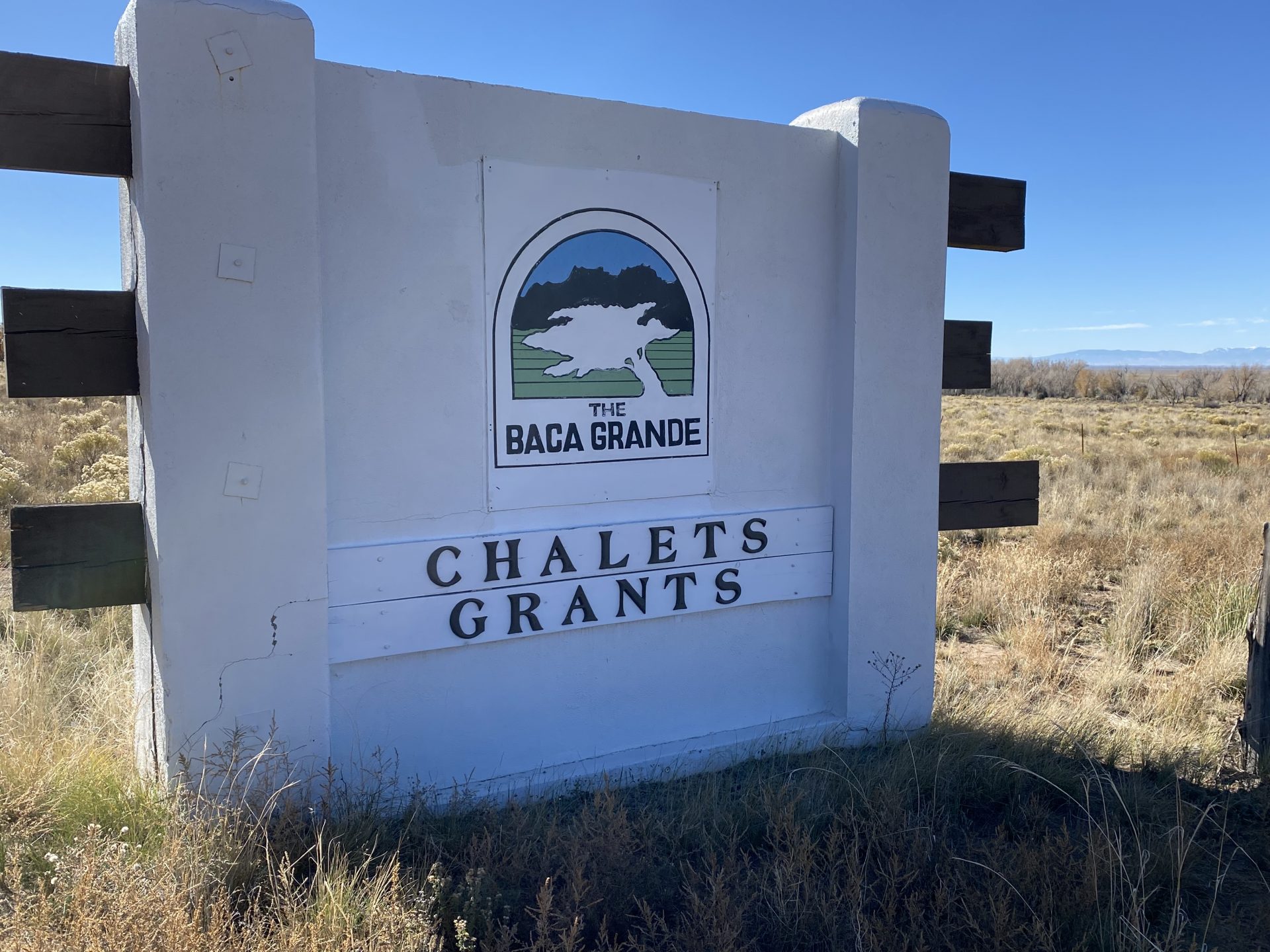 A group of local citizens filed a petition with the District Court on August 8 for the incorporation of the Town of Baca Grande, the boundaries of which would be the same as the existing Baca Grande Property Owners Association (BGPOA).

A judge is reviewing the petition and will make certain all legal requirements have been met. Presuming that the requirements are met, a municipal election on this proposal will be scheduled and held sometime in the upcoming few months.

Eligible voters will be all those registered to vote in Saguache County and residing in the Baca. Renters as well as property owners can vote. A simple majority of all those voting on the town incorporation issue will decide whether or not the Baca becomes a town.

If the Baca does become a town, all sorts of questions will need to be decided by the new mayor and board of trustees (or alternately,
the town council).It is not clear how they would be elected or where they would meet. Hopefully this and many other unanswered questions will be addressed before the election is held.

The organizers of this endeavor, all unpaid volunteers, will be posting information to their website as it becomes available.

The incorporation group has met several times with the public (September 19, 26, and October 3, 24, live at the POA Hall and on Zoom as well). Check out their website for future meeting dates and times, and for Zoom links for attending.

The first two meetings were well attended, with 50 to 60 people, as well as a few volunteers to help facilitate. The group laid out its findings and the audience had many other questions, some of which were answered and many were not.

There were two large pieces of misinformation given out at both of the meetings. The first was the adamant assertion by the facilitator that an election in favor of the new town would automatically dissolve the BGPOA. It would not. A BGPOA members’ meeting would have to be called, and a 20% quorum reached by either in person members or by acceptable proxy, and then members would vote on this matter.

The second assertion made was that the assets of the BGPOA would automatically go to the new Town of Baca Grande. They would not. The
governing documents clearly state that the dissolution of Association assets would be split equally among BGPOA members. Only another
members’ vote or series of votes could deed the assets to the new town.

These amount to substantial hurdles that would need to be successfully negotiated in order for the new town to come into existence with
any money or assets at all. All this would cost many thousands of dollars, take weeks or months, and no one can say for sure what the outcome may be.

The BGPOA emailed a letter to members on October 4 detailing what the Association, on the advice of legal council, believes will happen. All BGPOA members with email addresses on file have received this; this information is available for viewing via the Association website.

The BGPOA directors feel strongly enough about this issue that they have filed a Motion to Intervene and a Motion to Dismiss with the local court to make certain that all the relevant facts are available before a vote takes place, or to not have a vote take place at all. The BGPOA directors state that their foremost duty is to protect property values of their members, and as such, getting involved in this manner is simply an extension of them discharging their duties to the membership.

Supporters of the movement to create the Town of Baca Grande pointed out that towns have many sources of income, and homeowner dues are not among them. Sales tax and grants — local, state, and federal — were chief among those listed.

Since the Baca has no business base, no ones knows how it would generate sales tax revenue. The Town of Crestone, for instance gets the lion’s share of its income from sales tax paid by local business owners, and only a small amount from grants and other sources.

The group reminded everyone that Elk Park, seven acres just east of the POA Hall, is POA land set aside for commercial use. An audience member at one of the meetings pointed out that in fifty years of existence, only storage shed business set up thirty years ago is located there. There is no infrastructure available — no water, electricity, and or sewage disposal — as those have always been deemed too costly by interested parties. And so the Baca remains a residential subdivision, not any sort of business hub.

Also in these meetings, BGPOA roads were a real bone of contention, and it was clear not much research had been done into whether or not state or federal dollars could be had for road maintenance were the Baca to become a town. Many in the audience stated that the Baca’s roads do not meet state or federal codes, and are not eligible for grant money. Saguache County officials, while admitting that the county owns the roads, refuse to help maintain them, citing the aforementioned non-compliance.

A casual visit to upper Chalets reveals the roads’ poor engineering. Flash flooding this summer alone has rendered several of them dangerously washed away and will take many thousands of dollars and months to fix. It is no wonder that the county wants nothing to do with these roads. They are way too steep and have no storm sewer systems. Hence, the notion of receiving a large amount of government grant money for roads seems questionable at best.

And the idea that the federal and state government may pave all our roads seems just silly.

Nevertheless, the Town of Baca Grande supporters were not deterred, and vow to continue to research ways that the town could support itself. Stay tuned for more news in the Eagle and via the supporters’ website.

Challenger and Kit Carson in the same day