Phylogenetic love & the state of grace A new consciousness for humanity 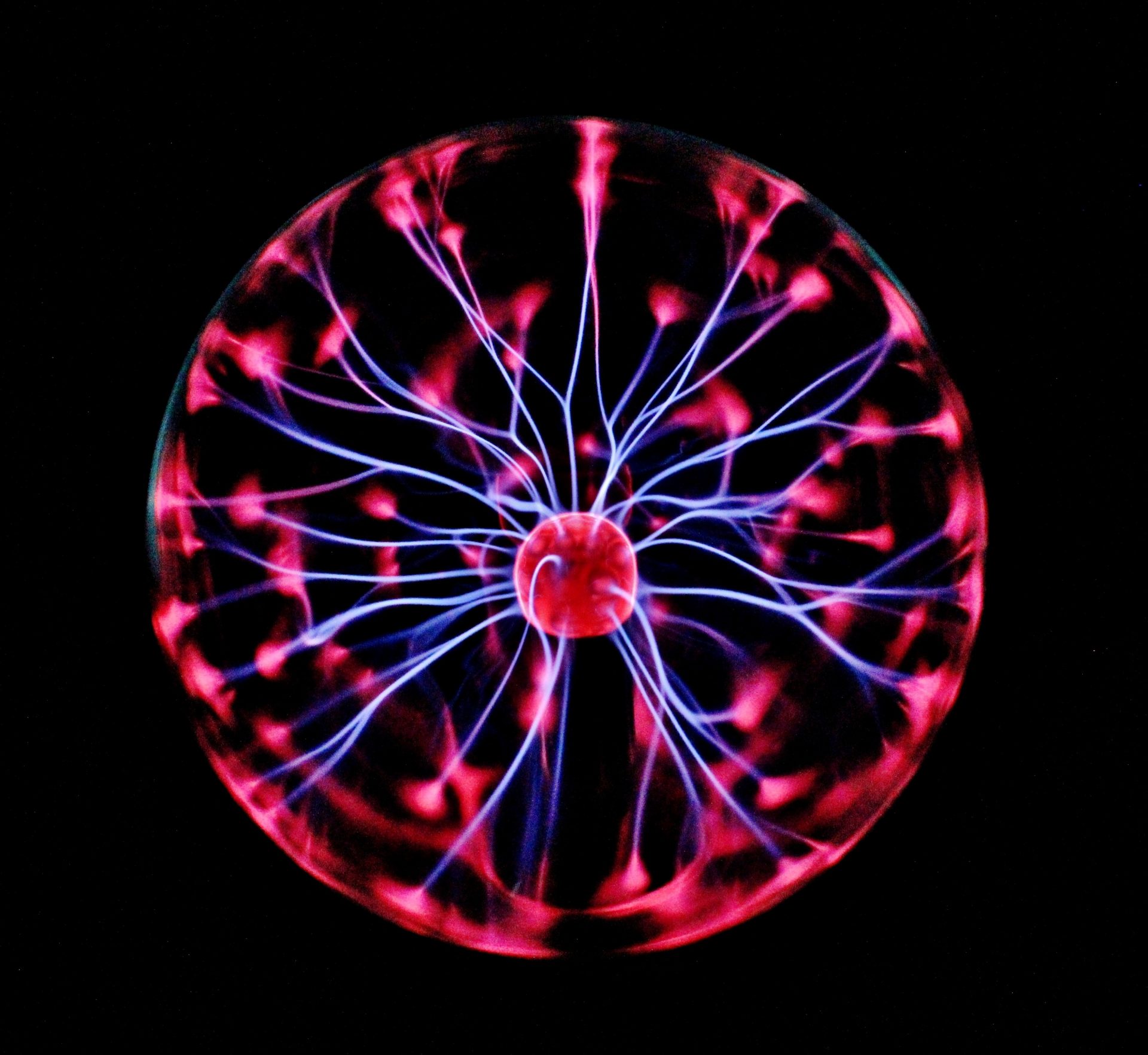 In 2006, Dr Jim Oschman, a research pioneer of Energy Medicine, gave a  presentation in Crestone, at Shumei Institute, in which he introduced Dr Stephen Porges’ Polyvagal Theory, which identifies a Social Engagement System in the human-mammalian autonomic nervous system. Jim shared a slide show from a conference he participated in, which he called the Copenhagen Interpretation on Autism. This was my first introduction to The Social Engagement System. www.StephenPorges.com Fortunately for me, I became a protegé of Stanley Rosenberg, a 26-year research associate of Porges and author of Accessing the Healing Power of the Vagal Nerve. He passed forward to me his best techniques for regulating the vagal brake, among other subtle somatic protocols. The vagal brake is an intercommunication dynamic between the ventral vagal nerve and the pacemaker of the heart. The vagal brake is regulated by the oculocardiac reflex, an extremely subtle intercommunication dynamic between the nerve endings of the extra ocular muscles of the eyes and the pacemaker cells of the sino atrial node of the heart. Self-regulation of the oculocardiac reflex allows us to consciously regulate the beat of the heart.

The Native Americans say that the body is a medicine bag. If you stir the ingredients in the right way,  wisdom and playfulness will spontaneously emerge. Let’s give it a try. Lying down or sitting comfortably with closed eyes, aimlessly gaze into the felt sense of liveliness in the connective tissue of the extra ocular muscles of the eyes, and stay there for a while, while listening to the beat of the heart. Then, turn your eyes down and focus at the tip of the heart, while sensing the beat of the heart.  Allow awareness to embed and expand in this one-pointed heart-centric felt sense. Hold this Vagal Brake Mudra gently yet precisely in a state of stillness of the body, eyes and mentation. When you are ready to finish the exercise, remain with eyes closed, release the downward gaze and totally relax the muscles of the eyes then, rest attention in the emergent felt-sense flow state, that is the effect of the exercise for a few minutes. As George Harrison said, “Turn off the mind, kick back, relax and flow downstream. Every atom, every cell is pure knowledge, pure wisdom.” This is a self-introduction to Neurophenomenological consciousness and perception.

There are five major phases of subtle energetic communication occurring simultaneously in the possible somatic human. They are prenatal, primordial, neural, quantum and radiant.  Prenatal, primordial, quantum and radiant phases all have their being in an autonomic flow-state of Self-Organization, that is the indigenous consciousness of nature. This is the cherished state of grace, that is experienced as pure pleasure beyond measure. Paradoxically, the Fall from grace, the emergence of neural consciousness, marks the beginning of human evolution.

In the next phylogenetic adaptation in human evolution, consciousness moves from the “world” in which analytical perception has been the dominant mode of living organization, to another kind of “world,” in which neurophenomenological perception takes the reins. The vagal brake and the vagal pathways throughout the body, together, form a body of awareness that has not yet been recognized. This is a process of discovery, in which “self’” consciousness dies away from analytical perception, embeds and expands in the secret somatic core, and is reborn as an emergent observer-participant. With phylogenetic love in the state of grace, we begin the next great epoch of development in the ever-widening spiral of the evolving continuum of the possible somatic human. Addressing imbalances and resetting the assemblage point of the core autonomic functions is the initial primary role of quantum somatic education.

Challenger and Kit Carson in the same day