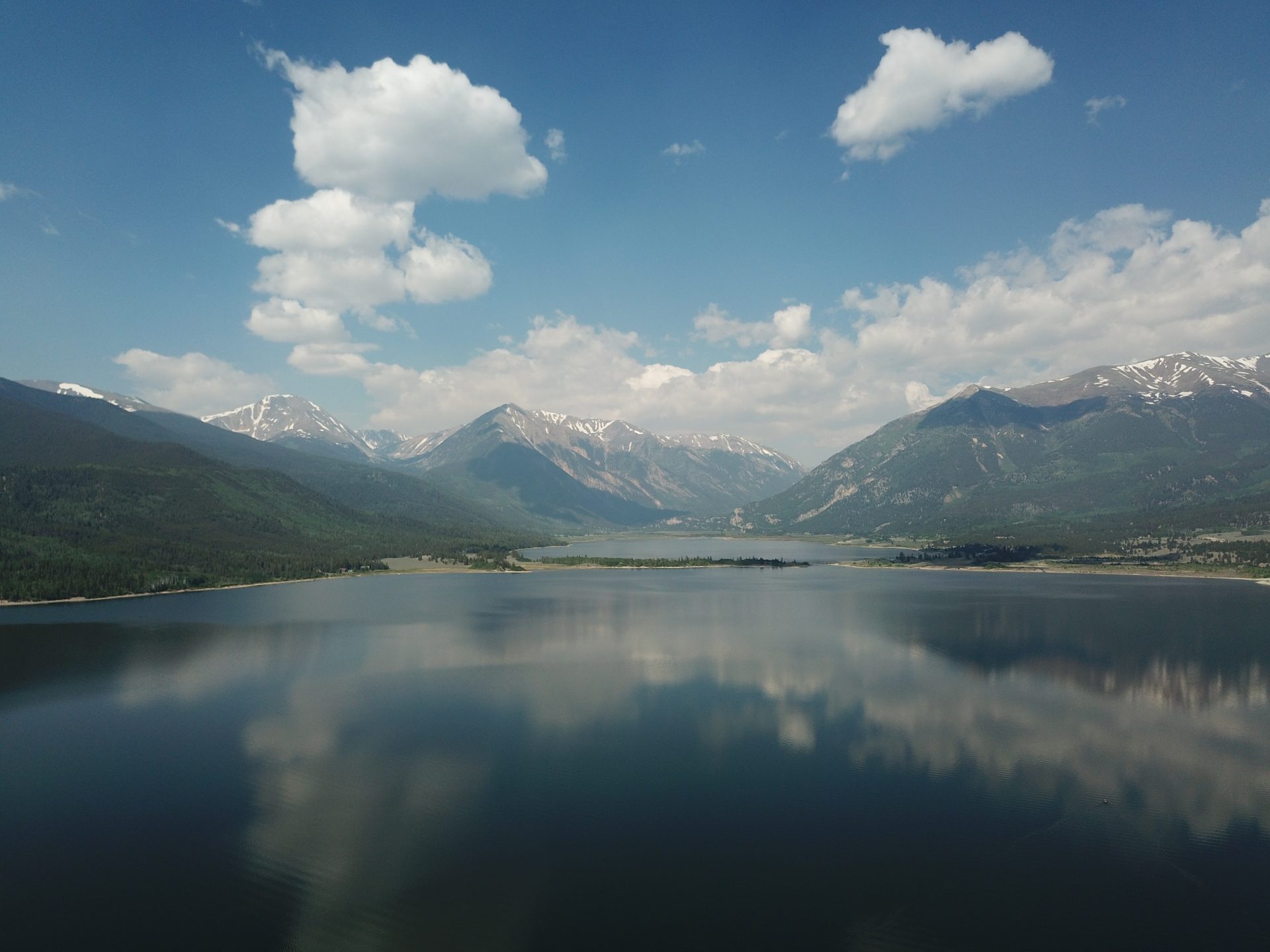 In March of this year, well operators in the Rio Grande Water Conservation District Subdistrict 5 were asked to stop pumping. The State Engineer for the Colorado Division of Water Resources denied approval for the Plan of Water Management submitted by the Board Managers for Subdistrict 5 (aka Saguache Subdistrict).

The Saguache Subdistrict is a patchwork of properties extending south and east from the town of Saguache. Wells in the Saguache subdistrict have an impact on stream flows of Saguache Creek, San Luis Creek, and on the Rio Grande.

The State Engineer determined in reviewing the Annual Replacement Plan (ARP) that it “had insufficient sources to remedy all injurious depletions on Saguache Creek to allow groundwater diversions for Plan Year 2020.” An ARP is a collective response by a subdistrict addressing how members of the subdistrict will meet state requirements to protect senior surface water rights.

In the San Luis Valley, agriculture runs on irrigation water, either flood irrigation from the Rio Grande and mountain streams or wells drilled into the aquifer. Following the decree of prior appropriation (first in right, first in use) wells that were connected to streams should only pump after water rights of surface water irrigators were satisfied.

In 2002, at the beginning of a harsh drought that still has its grip on the valley, it became obvious that water demand had surpassed supply. Valley water leaders realized that water usage had to change. In other parts of the state, court decisions were idling thousands of wells. The RGWCD, under the leadership of Ray Wright, proposed a different approach.

The San Luis Valley’s subdistrict approach is an attempt at a cooperative approach to balance senior surface water users’ expectations with the needs of primarily agricultural economies built on groundwater use, i.e. wells. Computer models were developed to determine the collective impact of subdistricts wells and how much pumping reduction was needed to replenish the aquifer. Water was no longer free for the taking.

In response to the order to cease pumping, Subdistrict 5 Board of Managers made the decision to ask for a judicial review of the State Engineer’s report. The following day the RGWCD board concurred and voted 5 to 4 to proceed with the judicial review.

The decision is not without some controversy. Until the judicial review is completed, the wells can continue to pump without a State-approved ARP, despite objections by surface water users in Subdistrict 5. The money paid by well pumpers will not solve the problem for those who use surface water to flood their pastures and fields.

Saguache County rancher Ed Nielsen, a surface water user in Subdistrict 5, objected to the waiver to allow continued pumping without a State-approved ARP, “We have no ability to increase flows on Saguache Creek. So, the only solution to aquifer recovery is reduced groundwater consumption.”

Referring to data collected beginning in 2011, Nielsen pointed out that groundwater removals are more than 90% of Saguache Creek yields from snowmelt. “Groundwater withdrawals from Saguache Creek flows must be brought back into balance if surface water irrigators are not to be deprived of their historical [senior] water right.”

Nielsen adds, “Groundwater depletions affect the creek and all diverted surface water irrigation on Saguache Creek. Without a major reduction in pumping to improve aquifer levels, the lack of return flows will continue to injure surface water users.”

RGWCD Manager Cleave Simpson acknowledges that there are challenges particular to Saguache Creek. “We knew Saguache Creek would present its own challenges. Mainly, because there is no storage capacity on the top of Saguache Creek where we can store water and release it as required to mitigate injurious depletions.”

Beyond the agricultural community, there are multiple needs to be woven together into sustainable water practices.

Saguache County Commissioners, in a plea to the State Engineer, identified how water use needs to be managed for all beneficial uses:

“In closing we wish to emphasize the importance of agriculture to our economy and our way of life. The only way we can protect the water we have left from outside interests who would drain us dry without a second thought is to have strong and vibrant farms and ranches. The only way this can be accomplished is by restoring the aquifer to a level that benefits all users, including wildlife, ranchers, farmers, municipalities, and businesses. We want to work to meet the goal of aquifer restoration through several methods including research, alternative crops, regenerative agriculture, carbon sequestration, fallowing programs, conservation measures, etc. But we need the State to put its thumb on the scale and push intransigent producers, especially out-of-state operations to work with us toward this goal.”

In their letter, the Commissioners were reminded that tourism and ecosystems supporting wildlife biodiversity are also an important part of Saguache County’s economy. Restoration of the aquifer plays an important role in these, especially on the Baca National Wildlife Refuge (more on this topic next month).

Everyone agrees, the aquifer is being depleted. The past few years have shown that sacrifice will be needed for long-term aquifer recovery. Today in the midst of debates about climate change, along with changes in precipitation over the years, it does not seem to be too much to ask that decisions made 50 years ago about groundwater be re-visited today. It never makes sense to destroy an irreplaceable natural resource.