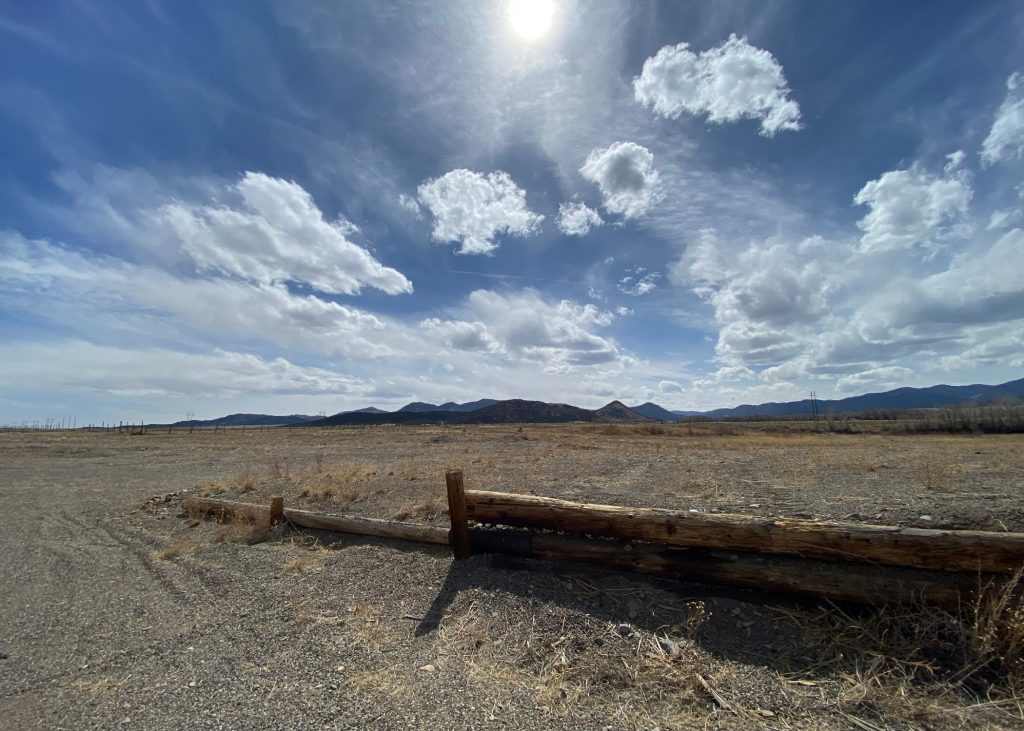 Dierks Bentley’s Seven Peaks Music Festival is coming to the valley. The three-day country music event is expected to attract up to 20,000 visitors to the San Luis Valley over Labor Day weekend. On April 4, Bentley and concert promoter Live Nation announced that the festival, originally in Buena Vista, found a new home in Villa Grove. On the Seven Peaks website, they list the campground address as 33825 285 Hwy, just past the post office heading south. Ticket details and the lineup were released on April 13. Bentley and Morgan Wallen will headline the show, with other major artists like Tracy Lawrence, Ashley McBryde, and Old Crow Medicine Show also set to perform.

Live Nation and Dierks Bentley first launched the passion project in 2018. Buena Vista hosted the festival for two consecutive years until the COVID-19 pandemic put the event on pause in 2020. As the pandemic began to take an optimistic turn in the summer of 2021, Live Nation and Chaffee County Commissioners were back in conversation about hosting the third Seven Peaks Festival. Once again, COVID disrupted plans. Live Nation sold 6,000 tickets for the festival despite Chaffee County’s 5,000-person capacity limit. The County decided not to raise the restriction and instead proposed COVID mitigation measures, such as negative testing or proof of vaccination. Live Nation refused and pulled out. A few months later in August 2021, they announced vaccine requirements beginning October 4.

“We gave them the opportunity to come up with an idea like that. They didn’t even bat an eye, they just said, “Oh, not doing that,” Chaffee County Commissioner, Greg Felt, said.

Despite the rocky end to Seven Peaks in Buena Vista, Felt is optimistic that the festival will run smoothly in Villa Grove.

“They’re the biggest concert promoter in the world; they know what they’re doing,” Felt said. “They made a business decision and moved on. I have no hard feelings. I wish everybody a successful festival.”

In Villa Grove, feelings are mixed. General concerns have risen over how the town’s infrastructure can support the influx of visitors. Allen Yarmark, owner of Always Azul Pottery, is worried about the lack of a gas station in Villa Grove.

“You’re going to have 20,000 people traipsing down this highway. There’s no gas. We already have a problem with people running out of gas almost every day,” Yarmar said.

While there are gas stations in nearby Salida, Crestone, and Hooper, Live Nation has made no announcement on their social media pages advising festival-goers to plan their gas in advance.

Alongside gas worries, many local businesses expressed concerns over the limited public restrooms. However, it seems that Live Nation addressed these questions within their plan for the festival.

“As far as I know, inside their facility, inside their gated area, they have porta potties, trash, cleanup, sanitation, all that stuff,” Allen Plumley, owner of Villa Grove Trade, said.

In addition to providing on site facilities, Live Nation is in communication with local emergency services to ensure a safe festival. 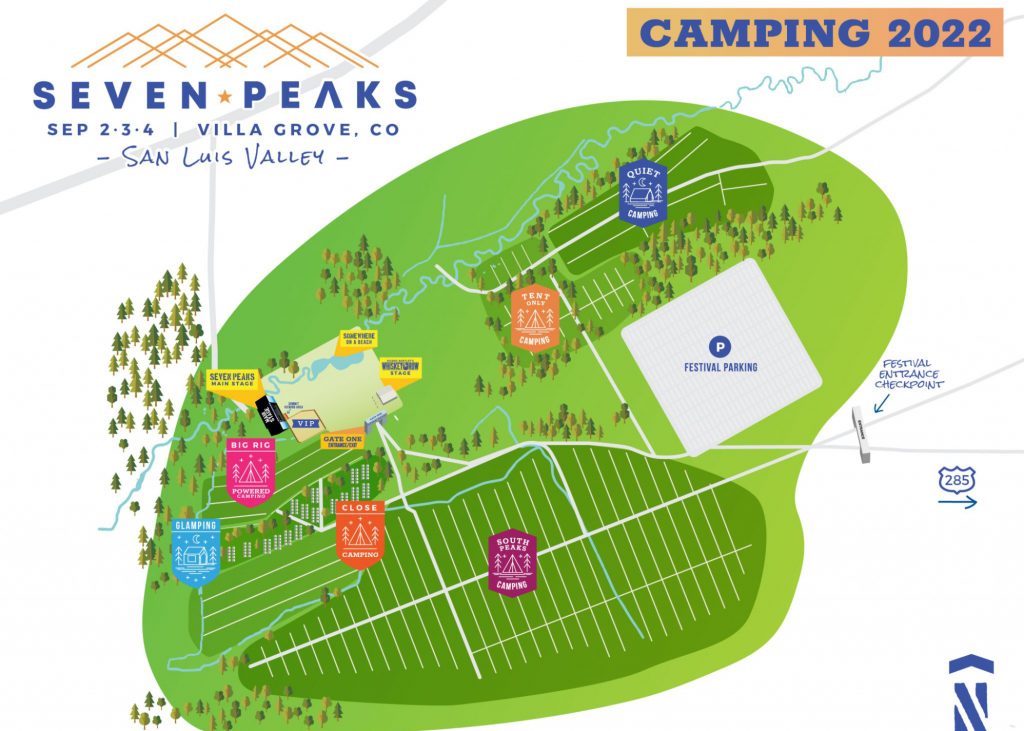 “They provide security and things of that nature. They’re also covering all the costs for me to bring in additional personnel,” Dan Warwick, Saguache County Sheriff, said.

Logistical concerns around hosting such a large number of people is not new to the entertainment company, but it is new to the town. Although Live Nation and Saguache County officials outlined a thorough plan, some local residents want this information to be more readily accessible to the public. Kyle Grote, owner of Primo Cannabis, was not aware of the festival’s new location until a reporter reached out about local perspectives on the event. To provide more clarity, Grote proposed that Live Nation host a pre-festival tour to walk through their preparation plans with Villa Grove residents.

Despite concerns, local residents expressed excitement for the revenue that the festival will bring. Like most areas across the country, the COVID-19 pandemic continues to have a financial impact on local businesses.

“In these current times, a lot of businesses have closed down, because they’re not able to keep the sales up high enough to be able to keep people employed,” Warwick said. “I’m hoping the local community is able to see an increase in their sales and give the business owners a boost.”

As the event draws closer, local businesses are beginning to prepare to accommodate the high volume of visitors.

“As far as the food goes, I think we can get that under control,” Plumley said. “So far we have two food truck trailers that are going to be here.”

In addition to the economic boost, the festival is an opportunity to highlight pride in the region. “

There are immense benefits, economically, socially, our own local pride in doing that [hosting the festival],” Crestone Mayor Kairina Danforth said. “I think it probably brings the community together in some good ways, powerful ways.”

Alongside the community aspect, residents are excited to share the scenic landscape with festival-goers. The natural beauty of the valley is one of the reasons why Live Nation selected Villa Grove as their new location.

Theo Boudreaux, manager of Joyful Journey and board member of the Saguache Tourism Association, said the board felt comfortable with the festival. However, they expressed the importance of long-term preservation of the land.

“The one thing that we did concern ourselves with in regards to tourism is just sustainability, protecting the land,” Boudreaux said.

Boudreaux said he is keeping an open mind about the festival. Like many residents, he does not expect everything to go smoothly the first time around. Other Villa Grove residents expressed similar perspectives.

“There’s got to be a learning curve. This is the first time we’ve had something this big,” Plumley said. “It’s not going to be something that we can perfect for even the first time.”With the festival a few months away, Villa Grove and the valley still have time to prepare. Until then, they are approaching the arrival of Seven Peaks with cautious optimism.