Power, racism, morality & crime: The history of abortion in the United States 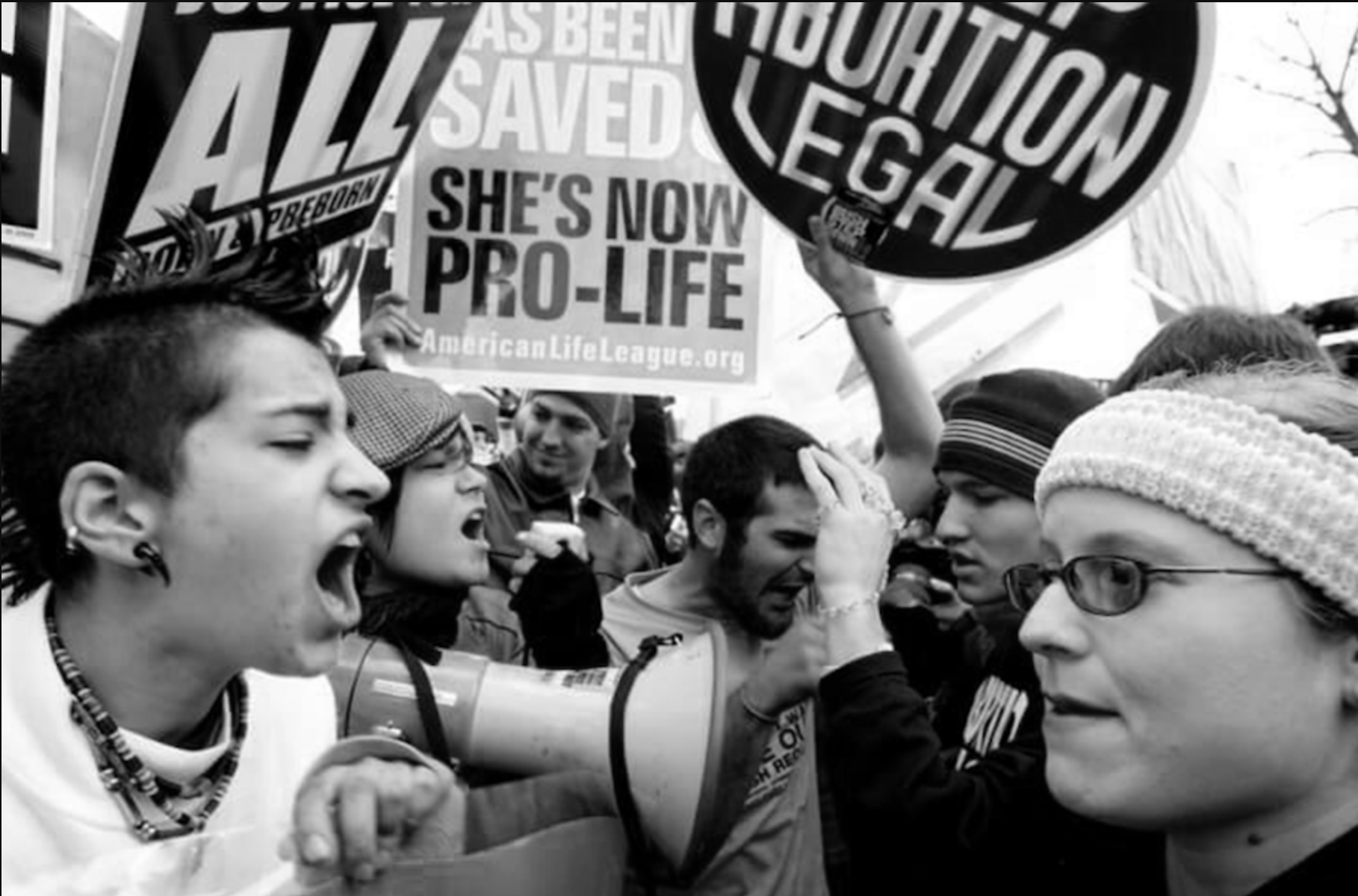 “Enforced motherhood is the most complete denial of a woman’s right to life and liberty.”

By 1880, black men and women were free. They began families and started having free-born black babies.

By 1880 Chinese and Hispanic immigrants were flooding into the U.S.

By 1880 abortion was banned nationwide.

Throughout the 1700s and early 1800s, abortion was common and simply a part of everyday life. Even the Catholic Church tacitly approved of abortion until ensouling, or quickening, when the woman first perceives the movement of the fetus.

Women began lobbying to be admitted to Harvard Medical School. Many of them wanted to study gynecology, a new specialty within the male-only medical profession. This new field also set midwives and female homeopaths in direct competition with doctors.

The nascent AMA set about campaign to discredit the competition.  Dr. Horatio Storer, a gynecologist, was at its helm

Storer was not only against women in the medical profession, he also worried that whites would be out-populated by “others.” He argued that “white women should be populating the country rather than blacks, Catholics, Mexicans, Chinese or Indians . . . Shall these regions be filled by our own children or by those of aliens? This is a question our women must answer; upon their loins depends the future destiny of the nation.” No pressure there.

Enter moral authority, in the person of Anthony Comstock, a postal inspector. He first made it illegal to distribute any prurient materials through the mail. Then he successfully lobbied Congress to enact the Comstock Laws, which made it illegal to discuss or distribute anything considered obscene by the government. This included contraception and abortion materials.

Comstock bragged that he caused fifteen suicides and had arrested 4,000 people. In addition, Comstock is estimated to have destroyed 15 tons of books, 4 million pictures, and 142 tons of printing press plates.

Desperate women took everything from herbal teas to turpentine and chloroquine (yes the same anti-malarial drug purported to cure COVID). They tried knitting needles and coat hangers to abort themselves. They squirted caustic substances into their vaginas that often caused kidney failure and death. The most desperate threw themselves down stairs or off roofs in an attempt to end their pregnancies.

Illegal abortions were also dangerous. In 1930, they were listed as the cause of death for almost 2700 women. By the 1950s that number declined to only 260 due to the introduction of antibiotics, which also substantially increased a woman’s chances of living through childbirth.

On October 16, 1916, Margaret Sanger, her sister Ethel Byrne, and Fania Mindell opened the first birth control clinic in the U.S. They distributed birth control, birth control advice and information. All three women were arrested and jailed for violating provisions of the Comstock Act. Court battles ensued which culminated in the judge changing the law to allow the dispensing of contraceptives under the supervision of licensed physicians.

That clinic eventually became Planned Parenthood. In 1955, the organization’s medical director, Mary Calderone, convened a national conference of medical professionals on the issue of abortion. It played a key role in creating a movement for the reform of abortion laws in the U.S. Although they worked to decriminalize it, abortions make up only 3.5% of the services Planned Parenthood offers.

Lack of access to contraceptives leads to more abortions

No woman wants to have an abortion, but the lack of sex education, and the focus on abstinence in our schools, leads to ignorance and misperceptions of birth control choices. Plus, the angry mobs that form outside of Planned Parenthood Centers act as a deterrent to those seeking birth control as well as to those seeking abortion. Poor women trying to get contraceptives have to get off work, find a baby sitter and have enough money to pay a doctor. Thus many rely on condoms, the least effective method, which also relies on her partner’s willingness to use them.

Serious consequences of being denied an abortion

The “Turnaway Study” is the largest study to examine women’s experiences with abortion and unwanted pregnancy in the United States. It compared women who were “turned away” from abortion clinics because they sought an abortion up to 3 weeks after the gestational limit, to those women who able to receive an abortion.

The study found that five years after the procedure, 95% of the women who had an abortion reported that they felt it had been the right decision for them. The women who had been “turned away” and were forced to carry an unwanted baby were four times more likely to live below the Federal Poverty Line (FPL). See sidebar for more details.

The impact of legalized abortion on crime

During the 20 years following the passage of Roe vs Wade in 1972, crime in the United States had unexpectedly dropped. Violent crime and property crime had fallen 30%, and homicide was down 40%.

John Donahue and Stephen Levitt conducted two studies, one ending in 1997, the second ending in 2014. Their conclusion was “that crime fell roughly 20% between 1997 and 2014 due to legalized abortion. The cumulative impact (between 1972 and 2014) of legalized abortion on crime is roughly 45%, accounting for a very substantial portion of the roughly 50-55% overall decline from the peak of crime in the early 1990s.”

Women of color and of lower socioeconomic status have higher rates of abortion. In 2008, the abortion rate for White women was 12 abortions per 1000 reproductive-age women and 9 per 1000 among those with incomes greater than 200% above the FPL (Federal Poverty Level). Other communities experienced much higher numbers, 29 per 1000 for Hispanic women, 40 per 1000 for Black women, and 52 per 1000 for women living below the FPL.

As the world turns

Originally, criminalizing abortion was primarily an attempt to keep White women barefoot and pregnant in order to secure supremacy of the White race. Now it looks like criminalizing it will increase poverty and crime and undermine White dominance by forcing poorer women to have more children.