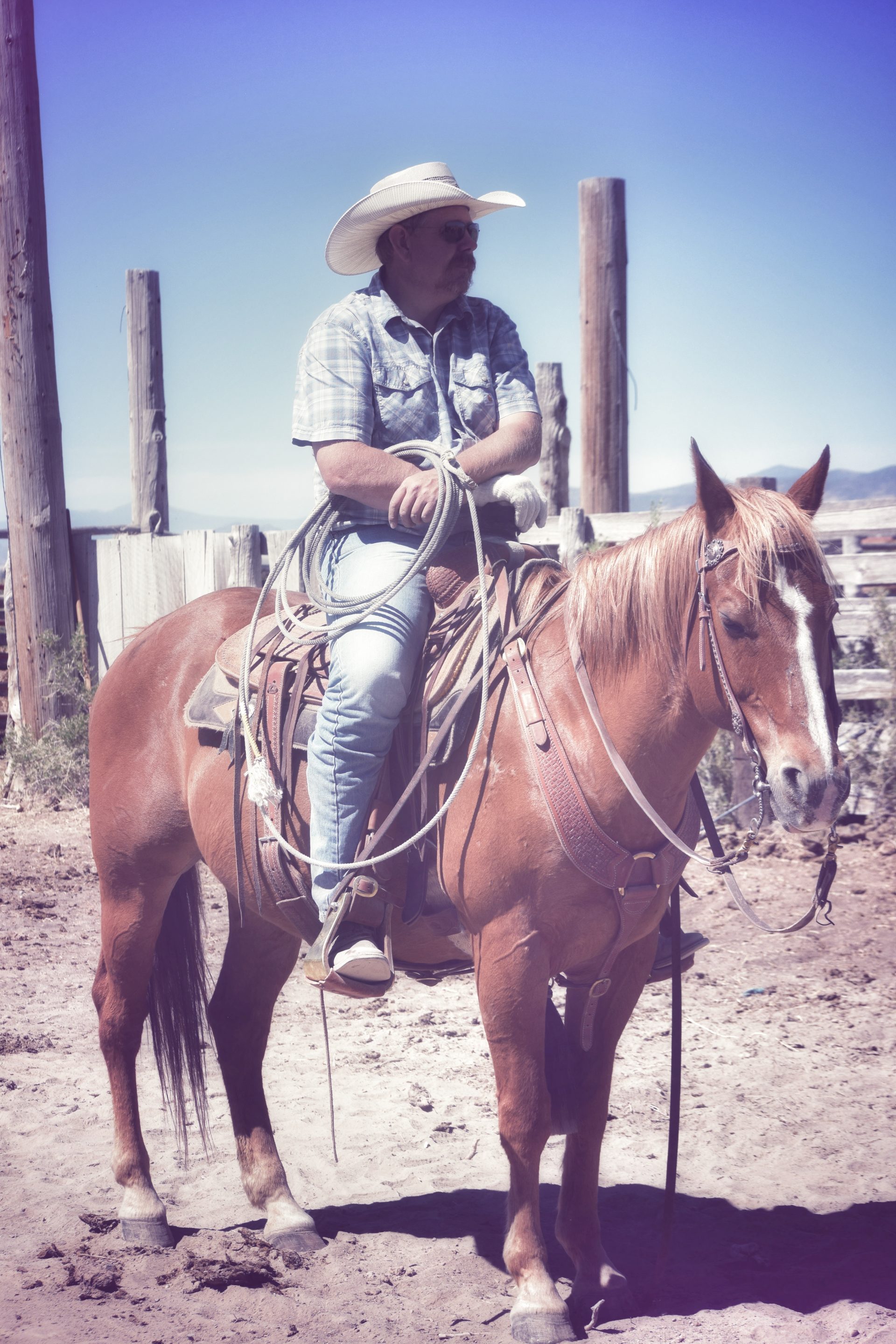 Eagle Editor John Waters interviewed Jeff Phillips, a Republican running for Saguache County Commissioner for District 3. The following interview has been edited for clarity and brevity.

WATERS: This is an opportunity for you to tell our readers about yourself. Why are you running for office?

PHILLIPS: I was born and raised in Lamar, Colorado to a multi-generational family there. When I was younger, I wanted to get out of Lamar. My dad built high-end custom homes, so I ended up in the construction trades. In 1997, I went to work for my uncle at the dealership selling cars. That is where I got my start in sales.

I love the mountains… I was in Grand Junction, got married, had a baby, and then we moved to Salida in 2002, [where I worked] for Salida Motors.

WATERS: Why are you running for office?

PHILLIPS: Like a lot of people, I didn’t pay attention to politics or local government; I was concerned with work and family. When I started seeing what was happening in the world, it was evident there is division in this country, and on the world stage as well; I started paying closer attention. I started looking at things, getting flustered. I was sitting on the couch and I told my wife, “I ought to run,” and she said, “You should run for county commissioner.” I said, “I don’t know if I can do any good there.” She said, “You have a lot of things that people don’t have in government….”

I have the ability to separate myself from the situation and look from the outside looking in, asking questions. I can reason with people and get their viewpoint.

I wasn’t sure if I was qualified to be a commissioner, so from January to April, I started going to the meetings. Now I go to all the meetings.

I wanted to know if the board I was considering being a part of was a board I could, if elected to it, work with and do some good with. (Nobody wants to just sit there and fight all the time. Nobody needs that kind of brain damage. That’s doing the public a disservice.) I’m not saying I agree with everything the current board is doing. But I wanted to know if I could communicate with them in a way they would view things in a different way, if they could see both sides of the spectrum.

I talked with my wife about running and she said, “Go ahead and run.” Without her support I wouldn’t be here.

In government and especially at the local level, people need to be heard and that is something I can do — listen to people. When I’m listening to people, I’m trying to put myself in their shoes and whatever the issue is, [asking myself] why are they feeling so strongly about it? I’ve done that, knocking on doors [campaigning], talking to people. That is what I do. I ask people, what are your concerns? A lot of times, people are just not being heard.

WATERS: Are there any issues you would like to address?

PHILLIPS: Yes, public outreach is so big because the constituents don’t know what is going on or they don’t know where to look to find out what’s going on. There is so much in there, I would like the [commissioners’] agendas to be more topic-specific. When [the agenda] says things like ‘light zoning,’ I want to know what that zoning change is exactly. I would like to see that in the agenda so it is very clear to onlookers, so they can decide if it is something they want to pay attention to or not.

WATERS: Any other issues you would like to address?

PHILLIPS: Our county employees are the backbone of the county. Without the employees we don’t need to be here. [They are]what keep our county going. I feel there is a bit of a disconnect between the employees and the leadership. The employees are struggling to make ends meet, they are busting their hind end, and I think they feel they are not being taken care of properly.

With the amount of tourism we’re getting and the amount of overflow from Chaffee County, I think that the secret is out, that the north end of the San Luis Valley is probably one of the prettiest places on Earth, and I feel like there will be more people moving here. What I would like to see to get ahead of that, as a forward-thinking person, is that the commissioners should look into is some light zoning, maybe some uniform building codes, nothing extravagant. I think that is an important thing for our county to consider. [With the] light zoning and building codes, and with the amount of people moving here, and with the county charging for building permits anyway, I’m not seeing the consumer getting much for their buck. That said, if we get building codes here and with the existing cost for the building permit, that would pay for the building inspector. This would raise property values and make it easier to get property insurance, and loans because there would be a specific standard that is being met.

WATERS: Anything else you would like to tell voters?

PHILLIPS: I’m active in the community. My wife is a 4th grade teacher at Mountain Valley School. I’m with Northern Saguache Fire District and the Northern Saguache Ambulance District, and with search and rescue. As far as being connected with the community, I’m there. I take a different approach to looking at things. I like common sense.